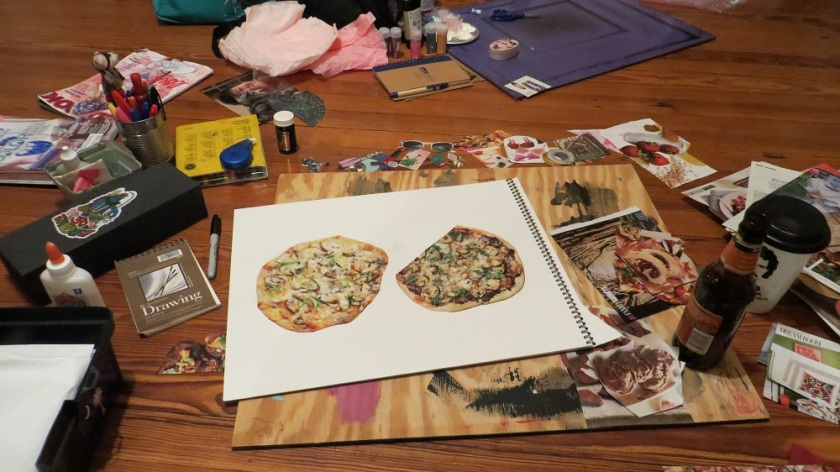 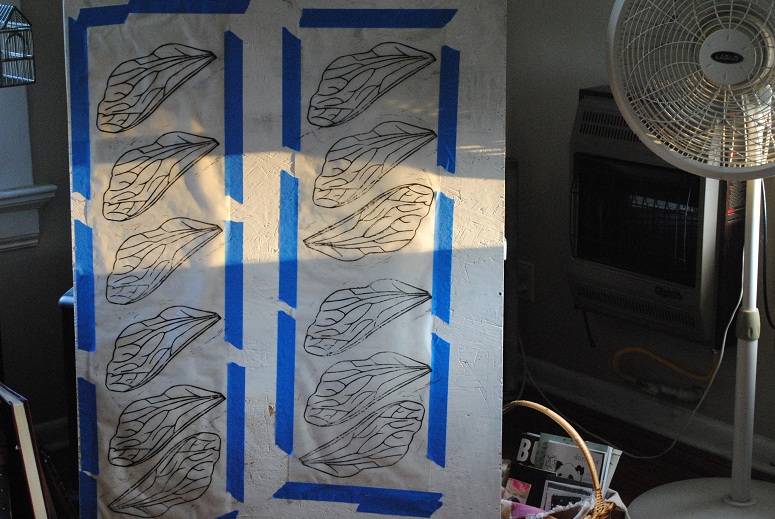 My hands and my eyes remember more now, and I can see the faces much better. Soon I’ll move onto the figures. They will have to be quick and ruthless. In my head, they remind me of figures in the work of Kara Walker, Wangechi Mutu, Fay Ku, Peregrine Honig, and my former classmate Kenna Kindig (who needs a website or something).

Installation begins after this weekend, then a week until the opening reception. I knew there were some things I wouldn’t begin until I could move into the gallery, such as the mysterious substance flowing in and out of the figures, so that’s not really a concern. It will work. If it doesn’t I will burn the whole building down. (Not really, Karlota.)

By the way: I still need some pictures of faces. Just an up close portrait with no makeup or glasses. Unless you have a lot of facial hair, in which case I can’t really use you, but thanks anyway. Photos of random people on the internet just don’t work as well.